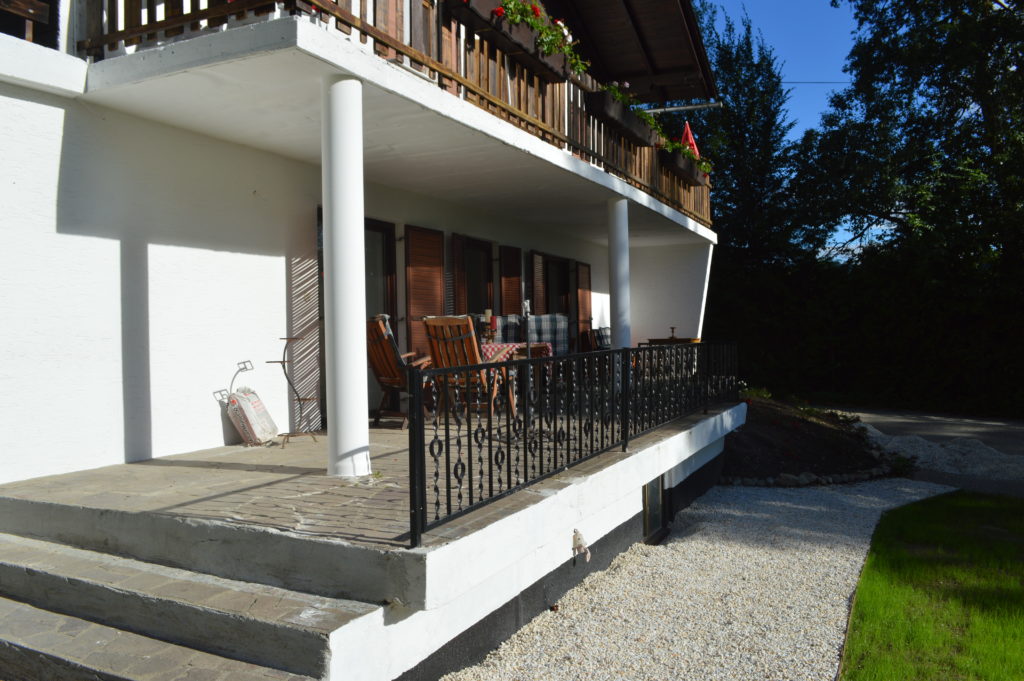 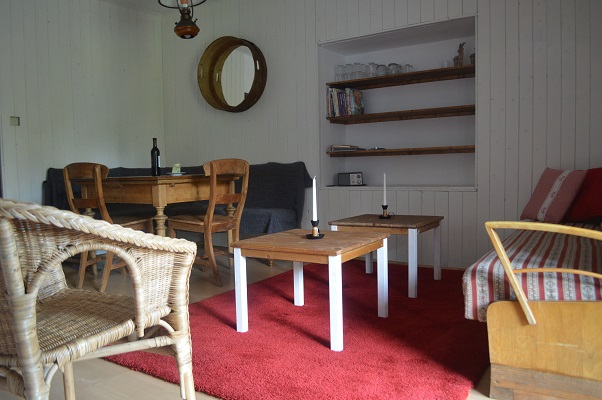 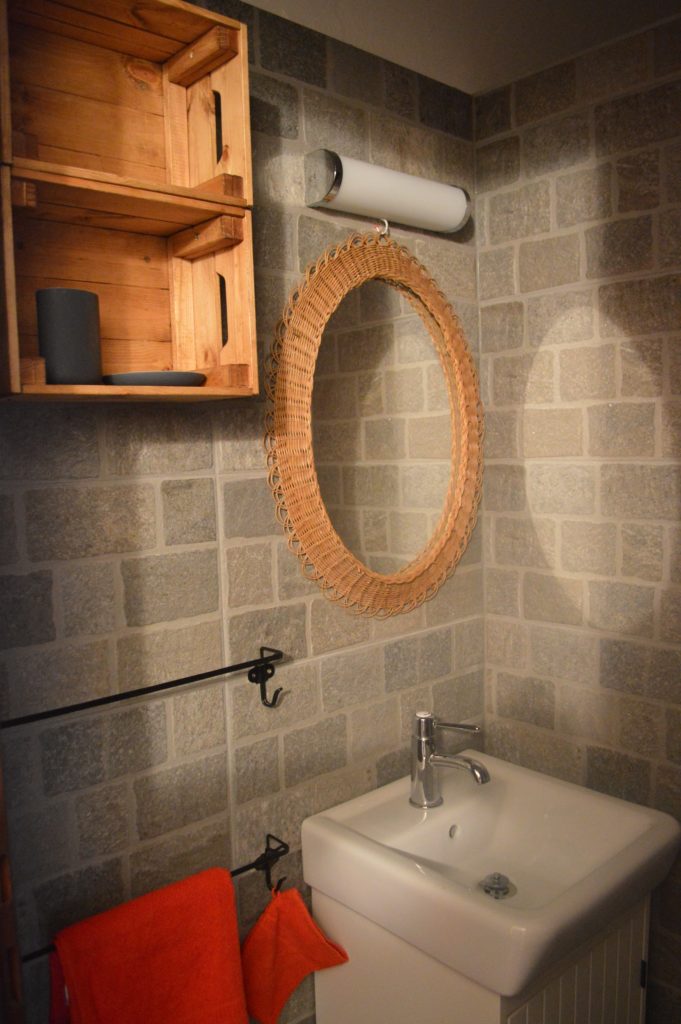 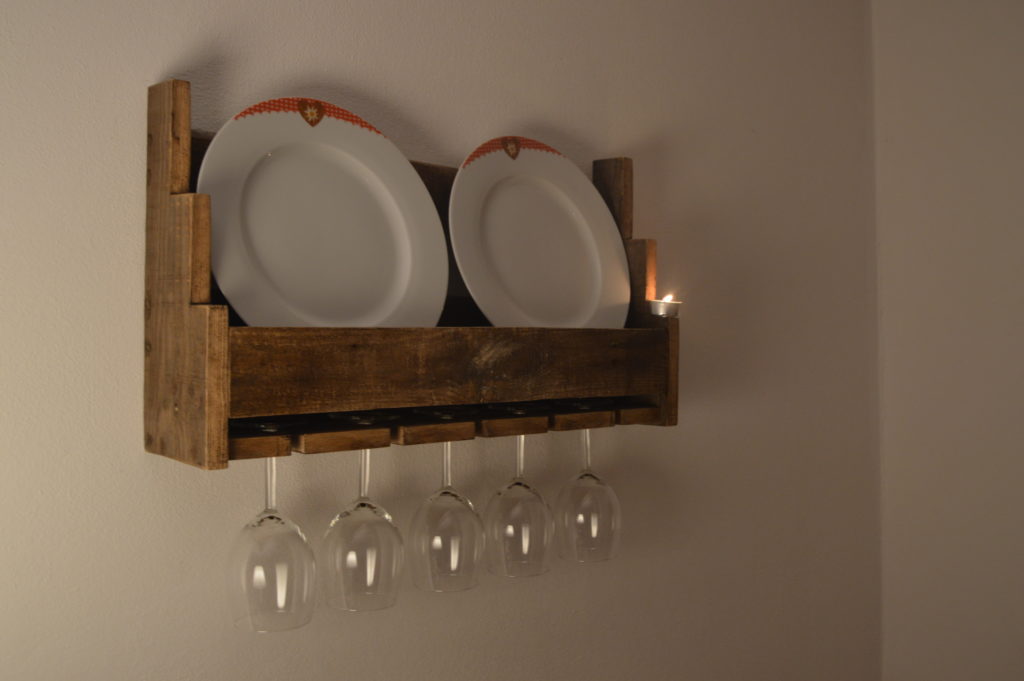 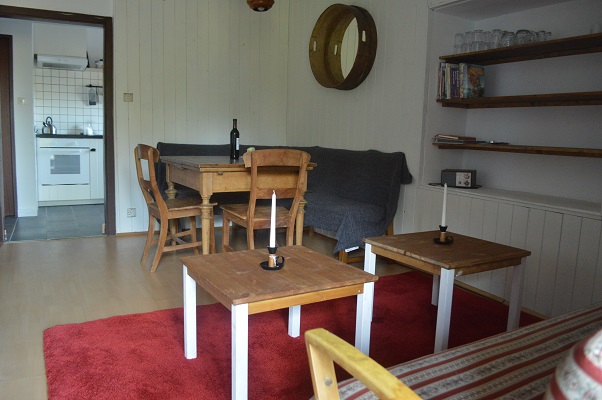 Number of rooms
two, one with a double bed plus single bed and one with two bunk beds. (In the lounge is an extra sofa bed.)

Description
This appartment downstairs adjoins a large patio with a nice view wich is accessible from all rooms. Due to plain Edelweiss-details you’ll feel the atmosphere of the mountains, even indoors. A cosey, sober lounge in Austrian style; two large bedrooms; a nice kitchen with oven and dishwasher. Toilet and (small!) shower with washbasin are separated.

Closed from the first of November until the last of March.