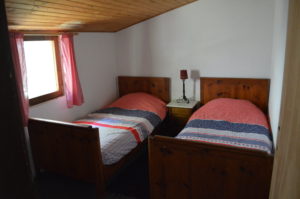 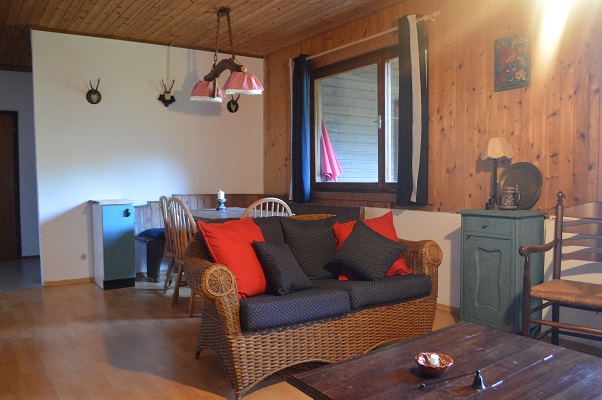 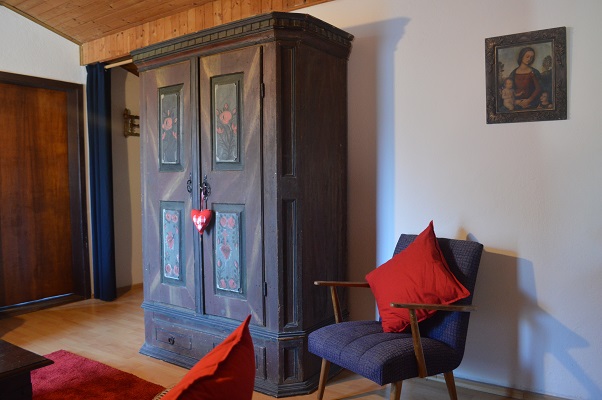 Number of bedrooms
three with two single beds; the thirth bedroom has an extra kitchen block, douche, washbasin and toilet.

Description
this really is an accomodation with the original, plain Austrian atmosphere: ‘Stube Glücklich’ is a large and sturdy appartment in farmers style. It has a roomy lounge, a bathroom with bath, washbasin and three bedrooms, one of them with shower, washbasin and toilet and kitchen block. Also the cosey, fully equiped kitchen of ‘Stube Glücklich’ breathes nostalgia.

Closed from the first of November until the end of March.